jimwise
It’s true. I am.

A friend of ours was diagnosed with leukemia right around the time Gleevec was approved. He went from not expecting to see his daughter finish elementary school to watching her post-graduate success, and appreciates every day which once seemed so unlikely.
Washington, DC

Do facemask still offer 100% protection if a few tears fall into them?
Nashville, Tennessee

d4nj450n
Probably as a facemask gets wetter it gets BETER at stopping aerosols that spread virus but worse at allowing you to actualy breathe, at a guess

harald74
Dude, XKCD is not supposed to make me well up!

Glendale Little League sign reminds fans: 'These are kids. This is a game.' by Milwaukee Journal Sentinel
Tuesday April 25th, 2017 at 5:45 PM

In April, baseball returns. So do these familiar shouts at the ballpark.

Some people will say that words like scum and rotten are wrong for Objective Journalism — which is true, but they miss the point. It was the built-in blind spots of the Objective rules and dogma that allowed Nixon to slither into the White House in the first place. He looked so good on paper that you could almost vote for him sight unseen. He seemed so all-American, so much like Horatio Alger, that he was able to slip through the cracks of Objective Journalism. You had to get Subjective to see Nixon clearly, and the shock of recognition was often painful. 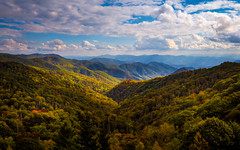 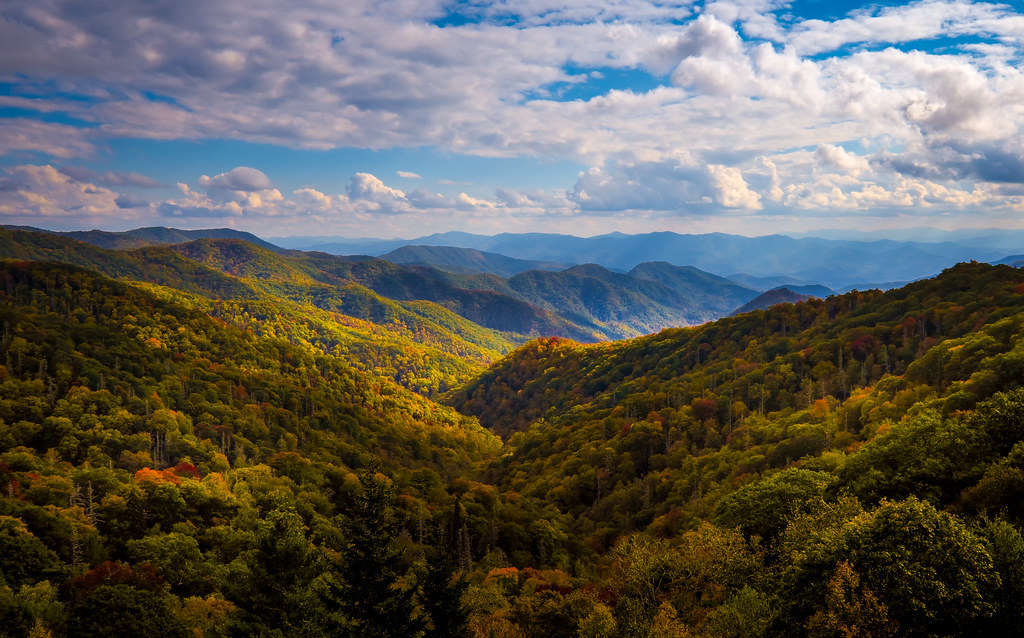 There are a ton of awesome features hidden away in many Google apps that are rarely hyped up namely due to a lack of advertisement by Google. One such feature hidden away in Google Chrome’s chrome://flags page is the Scroll Anchoring feature.

Introduced back in April initially only in Google Chrome Dev v51 builds, the feature prevents your webpage from “jumping” whenever offscreen content such as ads or images are loading. I’m sure you’ve run into this issue before, it happens fairly frequently for any user who quickly jumps from one webpage to another, perhaps when reading articles with tons of images. Your only real solution to this is to patiently wait for the entire webpage to fully load before clicking on any link, but who has time for that?

Sufficiently bothered by this issue yet? If so, then head on over to chrome://flags/#enable-scroll-anchoring (paste this into your URL address bar), enable the flag, then relaunch the browser. After you’ve enabled this feature, you should no longer suffer from text reflows due to the loading of offscreen content, but as Google Chrome’s developers note your mileage may vary. If you do notice a webpage incorrectly reflow even after enabling this feature, you can report it straight to the developers by following this link.

It’s worth noting that Google may choose to can this feature whenever they want, as any feature that lives in the chrome://flags page is technically only for beta testing purposes. However, since this feature has already survived two version changes in Google Chrome Dev, we don’t expect it to suddenly disappear in the next week or so. As the stable build of Google Chrome is now on v51, all users of Chrome browser on Android can take advantage of this feature. We’re not exactly sure why this feature hasn’t been enabled by default in any build of Chrome, but my tinfoil hat tells me it’s so that you will accidentally click on advertisements.

Thanks to DaShata over on /r/Nexus6P for pointing this out!